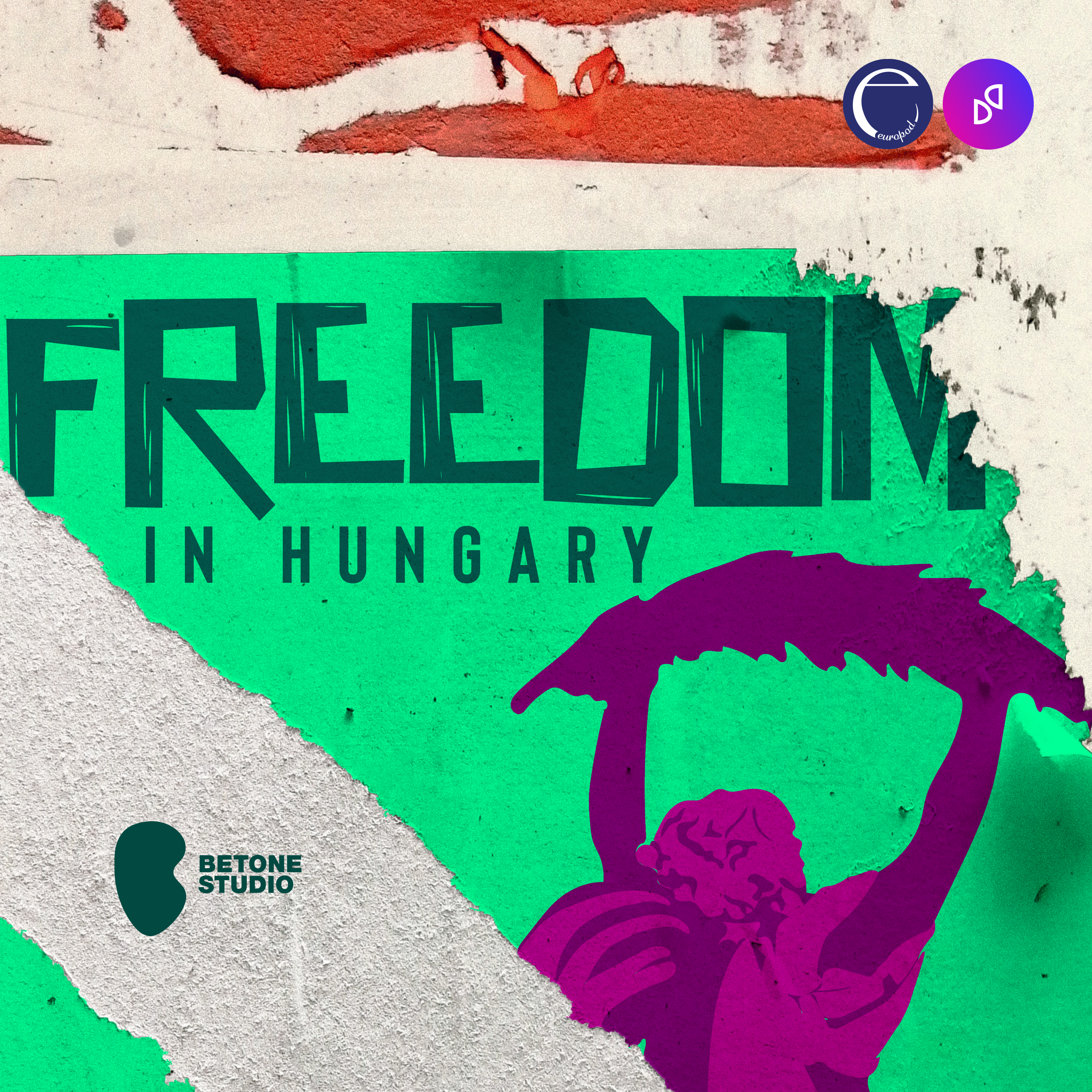 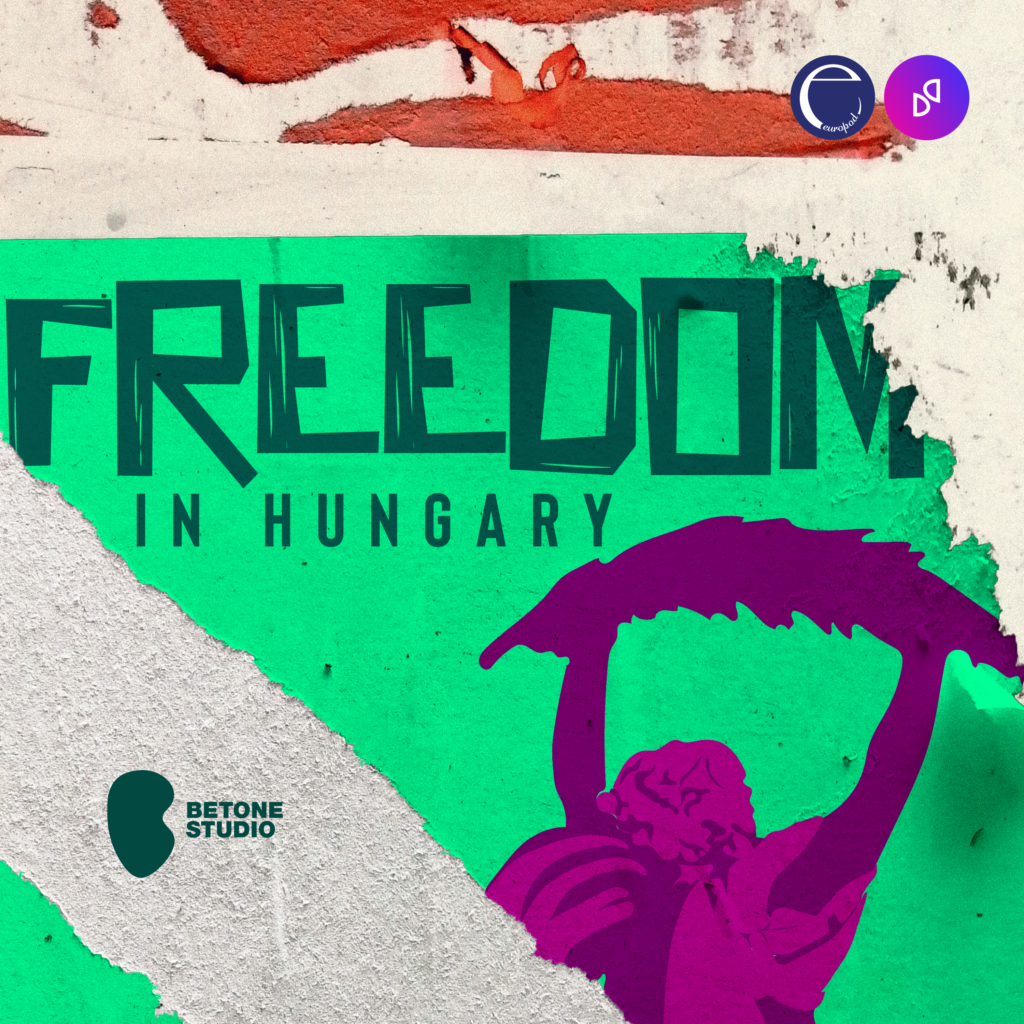 Ep. 2 —  What does it take to defend educational freedom? With László Miklósi, Association of History Teachers — Freedom in Hungary

29 min
The level of freedom of a society can be measured quite solidly by the attitude of institutions towards education. And, more specifically, towards the teaching of history. “History is written by victors”, or “history is a fable...
Play this episode

Ep. 3 —  Freeing a generation and Hungary from apathy. With Lili Mihalics (Students for Teachers) — Freedom in Hungary

22 min
What do today's younger generations living in Hungary think about freedom? How much do they value it, how much are they willing to do for it, and what does it mean to them? Lili Mihalics...
Play this episode 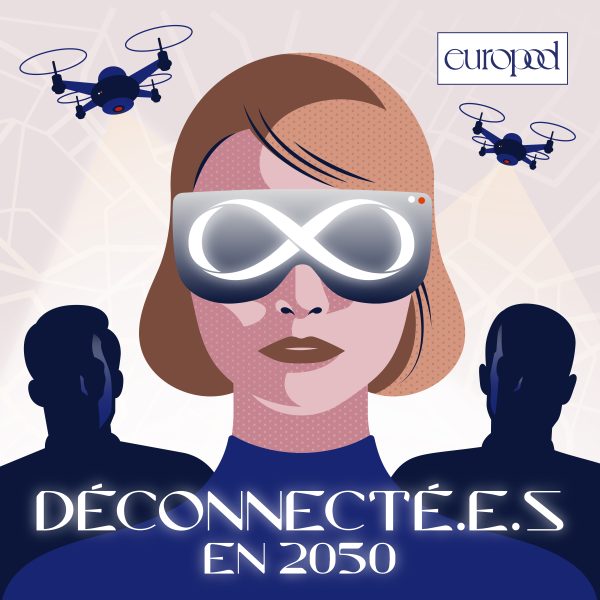 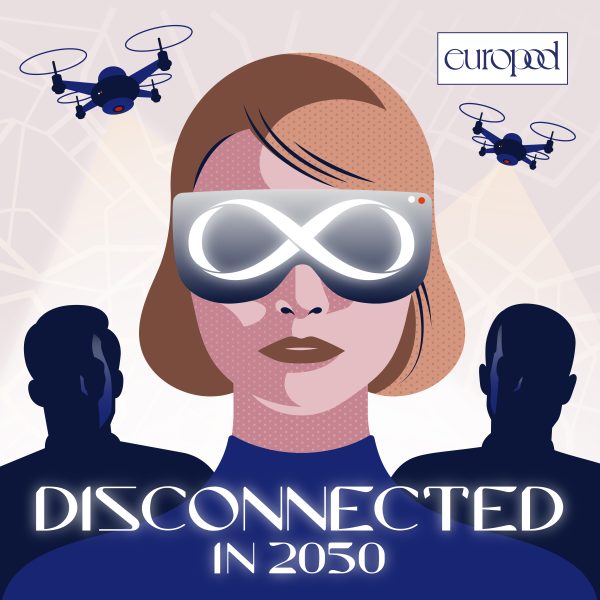 It’s 2050 and young Ezra is hyperconnected to Infinity, a metaverse...
Play this podcast
1 min 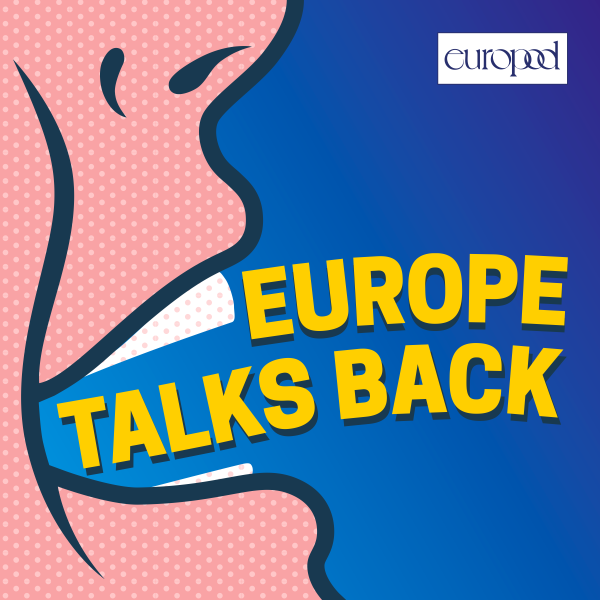 Europe Talks Back shines a light on the lesser-known, but equally...
Play this podcast
15 min 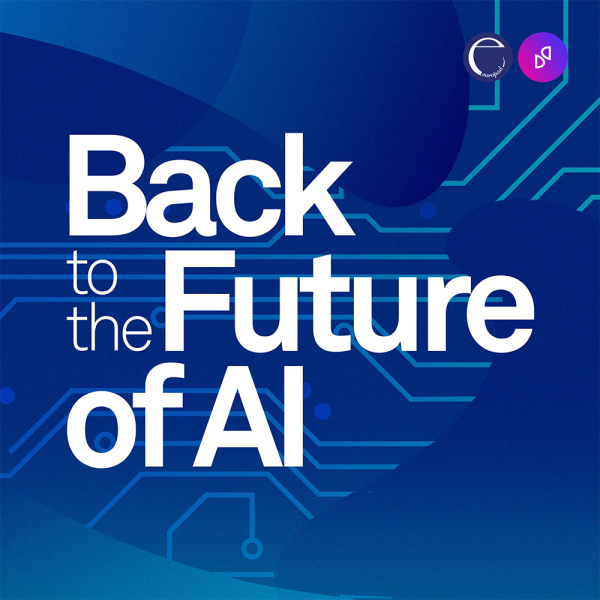 Back to the Future of AI  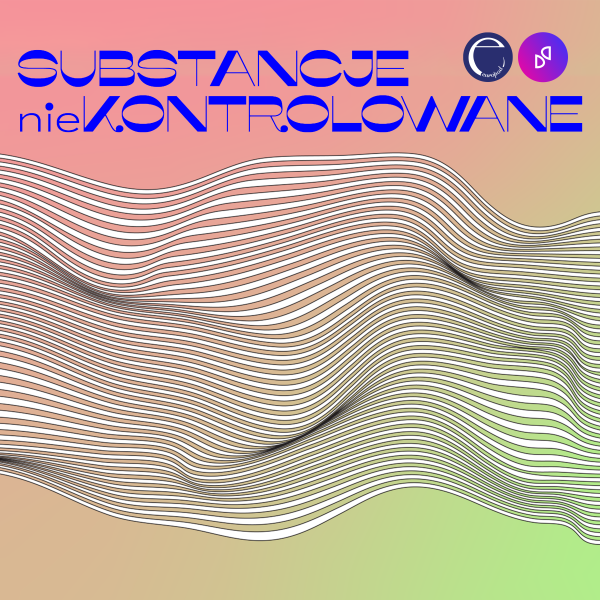 Sign up to our monthly newsletter to receive free podcast recommendations and be the first to know about the exciting things going on at Europod.